Differentiation in the 5G Era

Differentiation in the 5G Era
December 17, 2018
by David Noguer Bau

How service providers can make 5G a profitable business

5G is nearly here. Three carriers have launched commercial 5G services in South Korea, now offering the service to enterprises. The race is on to take advantage of lower latency, higher speeds, greater coverage and massive capacity increases in order to be more responsive, move data faster and connect more sensors and smart devices to the network.

First movers will undoubtedly gain a competitive advantage. But the truth is, it will be short-lived. As other service providers catch up there will be little, if any, differentiation between each player’s network. So how can service providers differentiate themselves and ensure they make 5G a profitable business?

First, service providers must build a reliable, trusted network with optimized operations. Even with all of its advanced capabilities, 5G is just another network and must be capable of being managed, adapted and expanded as easily and efficiently as possible. The network must be open, scalable, secure and automated. That will require a massive investment, not only in the radio network but also in the transport and the edge.

To achieve the low latency required by advanced applications like driverless cars, remote healthcare, virtual reality, industrial automation and frictionless logistics, compute power in the network must also be distributed.

The centralized data centers built by hyper-scale cloud providers, although cost effective, will not deliver the almost instantaneous processing these new applications require. For example, driverless cars that interact with other cars and smart roads will require sub-one-millisecond latency. Making driverless cars a reality will require a new kind of cloud, located in thousands of distributed locations across the edge to process the masses of information generated by these applications.

Having built such a network, service providers will effectively have what we at Juniper refer to as ‘beachfront property’ – owning prime real estate that no one can build in front of.

First, many service providers are part of larger businesses that offer video streaming services for consumers, in addition to a host of enterprise services. In this case the service provider will entirely own the process of creating, delivering and managing services for its clients. According to Tolaga Research, this is the most likely reason for total global edge compute investment for telecom network operators until 2022.

Service providers could also open up their networks to over-the-top application providers in order to take advantage of low latency clouds. This is the second opportunity we see for service providers. There are several industries that can benefit from delivering services closer to their customers, including the gaming, healthcare, logistics, energy, transportation and manufacturing industries, to name a few. Companies within these industries should be well aware of the opportunities offered by the Internet of Things (IoT), augmented/virtual relaity and big data to get closer to their customers and extend the services they offer.

According to Tolaga Research, the total addressable market (TAM) of global edge compute for telecommunications network operators will grow to almost US $25 billion by 2026 from around US $8 billion in 2022. Such growth reflects the potential opportunity offered by options two and three above. However, as always, the secret to sustained success is in the forethought and long-term planning put in at the beginning, rather than taking the first step in isolation.

Capitalizing on the high-margin potential of the 5G services requires mobile network architecture investments that allow service providers to evolve their infrastructure into a service-based network that supports a number of modern capabilities. The solutions offered by Juniper Networks allow SPs to become dynamic, intelligent, and predictive, making the deployment of profitable 5G services more economically viable.

Learn how Juniper Networks can help you build a 5G network powered by Contrail Edge Cloud. 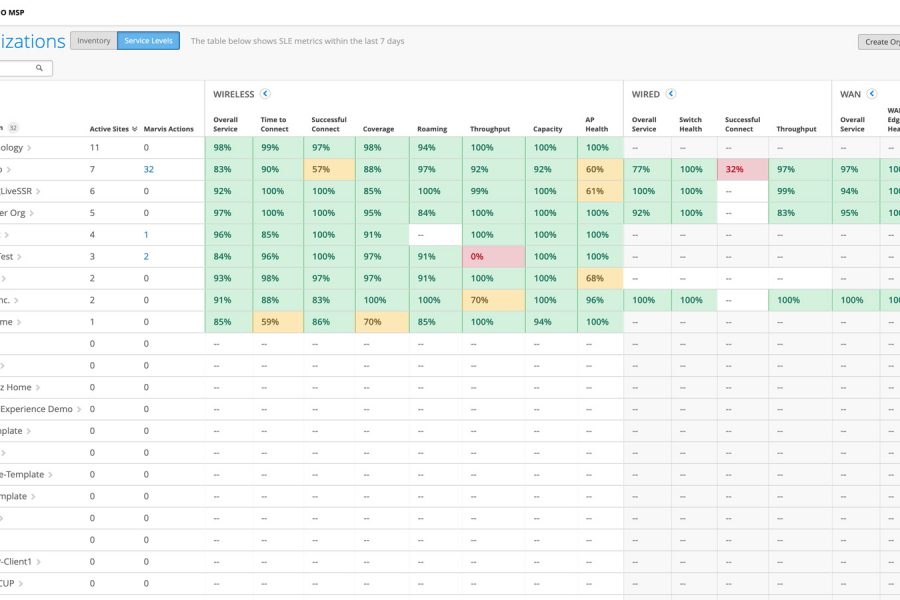 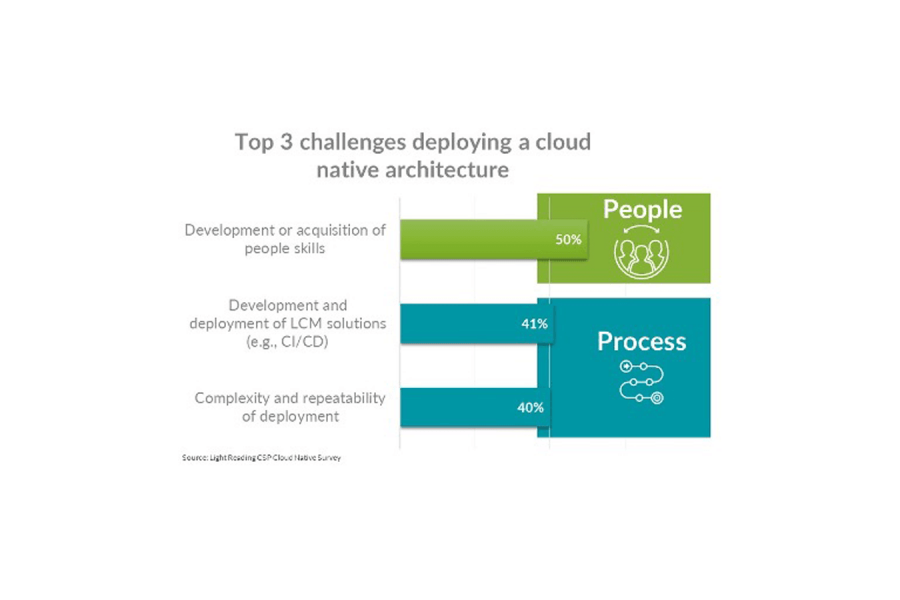 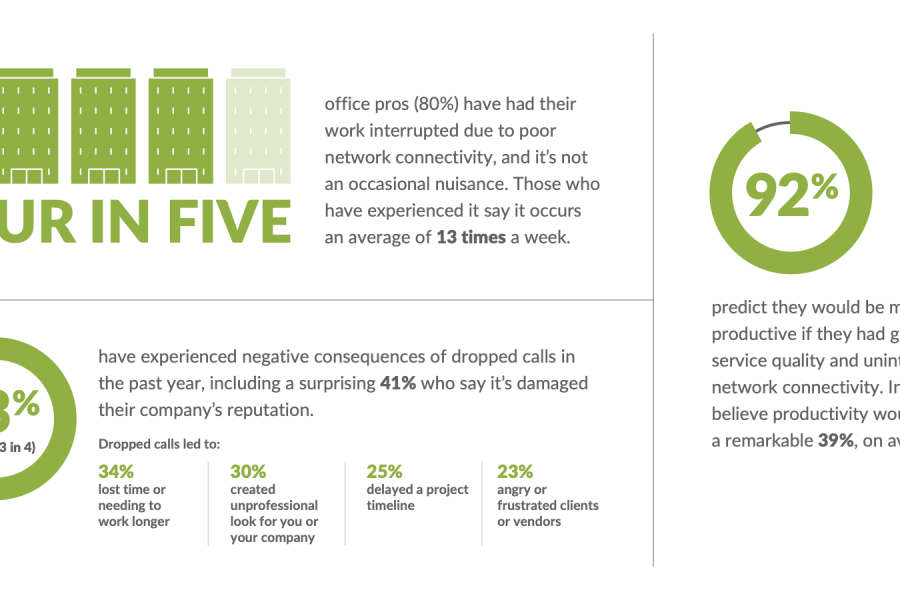