Initially, the service provider operated the IPv4 network depicted below. 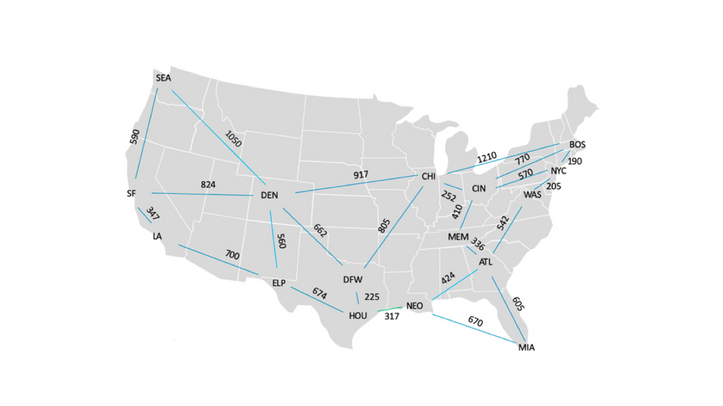 Because each SR path contained exactly one prefix segment and because prefix segments are relatively resistant to failure, path failure was not a significant issue. So long as the SR egress node was reachable from the SR ingress node, the SR path between them remained operational.

Soon thereafter, a customer in ATL originated three large flows, destined for WAS, NYC and BOS. These flows caused Link ATL->WAS to become overutilized. In order to divert traffic from that link, the service provider deployed a traffic engineered path from ATL to BOS, traversing MEM and CIN. The traffic engineered path contained the following segments:

While this SR path satisfies TE requirements, it is not entirely resistant to failure. It fails if Link ATL->MEM or Link MEM->CIN fail. It also fails if BOS becomes unreachable from CIN.

Following this strategy, the service provider configures a primary path from ATL to BOS as described above (i.e., through MEM and CIN). The service provider also configures Seamless Bidirectional Forwarding Detection (S-BFD) on the primary path. S-BFD verifies primary path continuity by sending probe messages from the SR ingress node to the SR egress node and waiting for responses. In this network, S-BFD can detect primary path continuity loss within 150 milliseconds of a network event. However, S-BFD reports primary path failure only if continuity is lost for 200 milliseconds or longer. This 200ms delay dampens the effect of transient network events. It is important to note that S-BFD can take 350ms or more to report a link failure, resulting in packets being dropped.

Finally, the service provider configures a secondary path that contains the following segments:

The service provider chooses this path for the following reasons:

In this network, links do not share physical resources (i.e., fiber, conduit) with one another. Therefore, segment-diversity guarantees physical diversity.

This may happen when a link along the prefix segment that connects CIN to BOS fails. When Links CIN->NYC and NYC->BOS are both operational, the least cost path from CIN to BOS traverses those links. However, if either of those links fails, a transient loss of connectivity occurs. Unmitigated, this transient loss of connectivity would persist until the Interdomain Gateway Protocol (IGP) converges and shifts traffic to the new least cost path (i.e. via Link CIN->BOS). The service provider can deploy Link Free Alternate (LFA) routes to mitigate the effects of this link failure.

Conclusion
In our last two blogs, we followed a typical service provider through the early stages of SR deployment. In this blog we introduced Traffic Engineering (TE) and head-end restoration. Next week, we will introduce LFA route solutions. 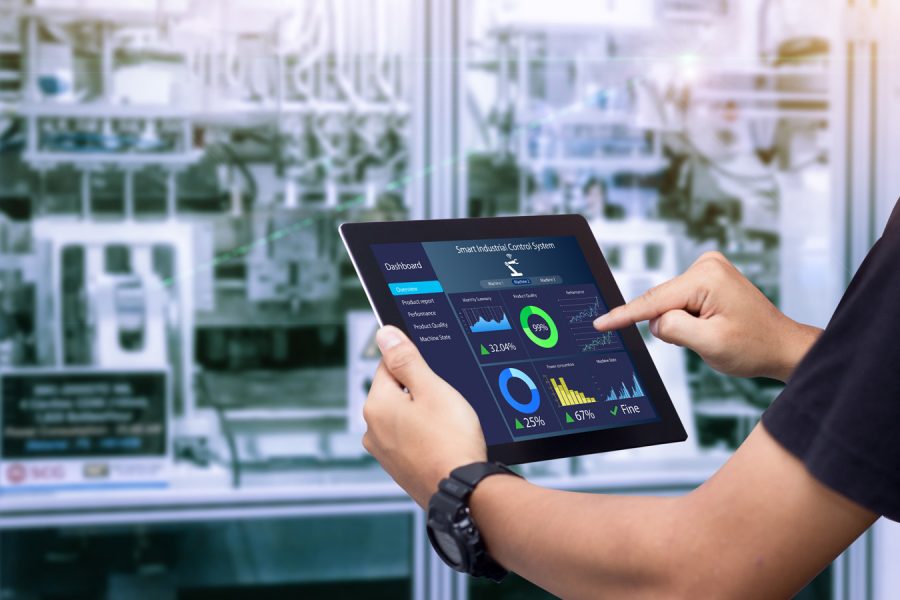 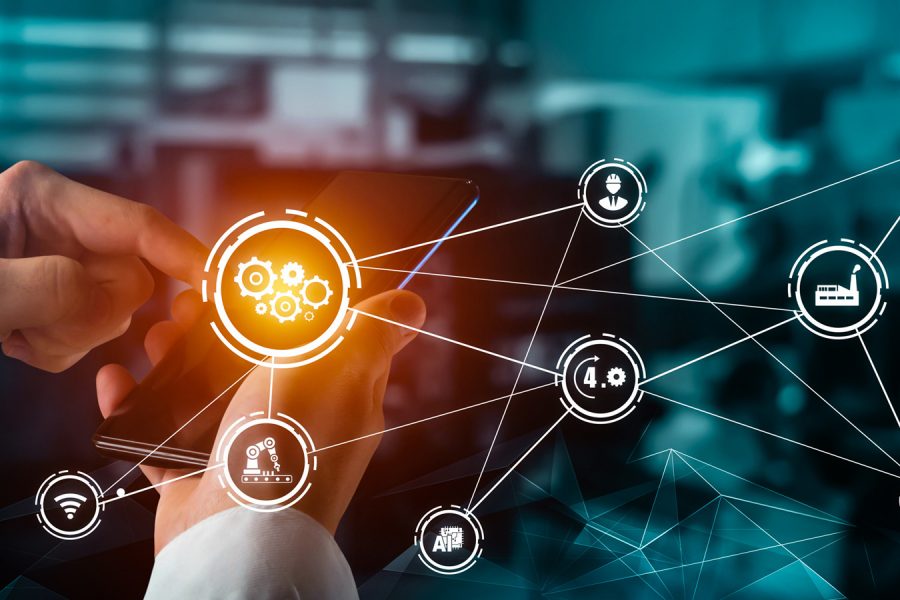 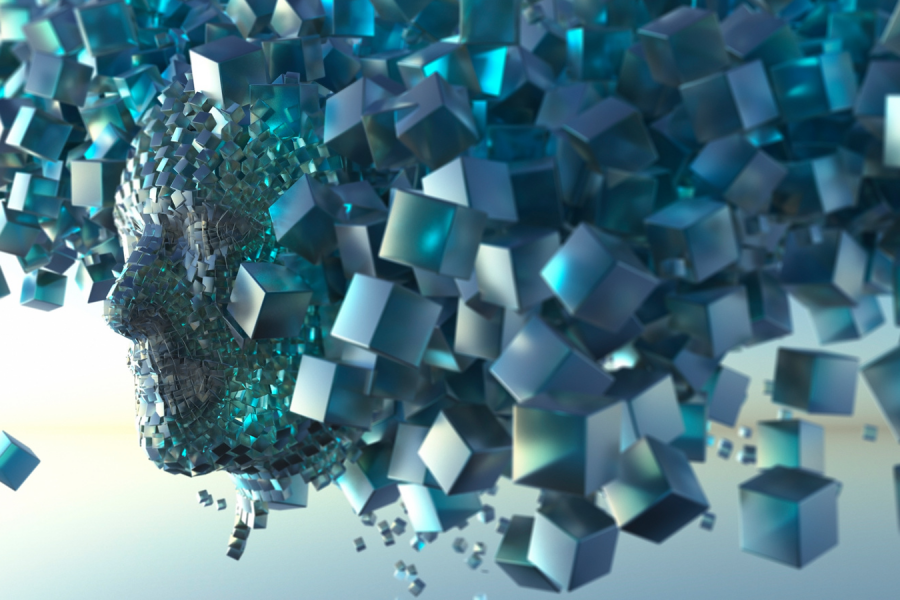