SURF Raises the Bar with an Innovative, Self-Driving Network‚ Part 4

This series of blogs is inspired by content originally written by Jac Kloots, Teamlead Network Services at SURFnet.

In part 3 of this blog series, we covered the user interface as well as the tender SURF for providing the SURFnet8 service layer. This was awarded to Juniper Networks’ Elite partner Telindus, whose proposal best suited the service layer definitions defined by SURF.

Telindus, who has worked with SURF for 15 years, developed the design for the SURFnet6 project in 2006 – with the objective of increasing bandwidth to 40 Gigabit/s – and the SURFnet7 project in 2012 – which increased the bandwidth to 100 Gigabit/s, as well as partly automating services and redundancy. The work on the SURFnet8 project will deliver wide-ranging autonomy for end users on the central network. Albert Lentink, business consultant and innovation lead at Telindus, and Max van Oeyen, Telindus account manager for the service provider team, have been closely involved in the tender process and are now participating in the implementation.

Lentink outlined it as follows: “SURF has a highly specific network for non-public services and a very wide-ranging and in-depth knowledge of network technology. A key principle is that they aim to achieve a future-proof service layer for existing and new advanced and innovative services. The new service layer will enable SURF to easily and quickly apply new technologies, without any dependencies on the hardware layer. SURF clients will have extensive self-service facilities at their disposal, which they can use to personally and automatically activate and change high bandwidth Layer 2 and Layer 3 services. To achieve that, SURF has chosen to completely automate the service provisioning (without any manual actions). All services are strictly model-driven and software-defined.”

Making something easy and accessible to end users often means that most of the complexity has been ‘automated away’. Applying a full range of advanced techniques effectively and efficiently is a complex set of operations. Based on the specifications provided by SURF, Telindus had to offer a solution to quickly, effectively and efficiently activate and manage services. Telindus has spent a considerable amount of time on simplifying that complexity for SURFnet8 — all according to strict specifications for current and new services that the system integrator needs to comply with, as defined by the RFP.

Van Oeyen went on to explain: “It has been quite a challenge to develop something that would actually be easier for the user in the new situation. It also had to be clear in the new situation how SURF retains control over the network and therefore retains control of achieving the SLAs for internal clients. The thing is that software is not tangible or sexy. We were asked to visualise service provisioning; in response, we created a full mock-up of the SURFnet network environment as we envisioned it in our lab. The focus was on visualising the information, optimising the network and simulating the consequences of changes and disruptions in the network. The central theme was managing traffic with the Path Computation Element within the NorthStar SDN Network Controller of Juniper Networks. Within the architecture, we opted for Juniper Networks because they can support legacy technology while easily integrating innovations with a view to the future. That’s because they provide options to do everything based on industrial — as well as open — standards.”

Two key controllers are used for the network service layer:

The combination of the two controllers, which makes it possible to disconnect the hardware from the services roll-out as well as the relevant network demand, has a range of benefits. Network changes do not influence the performance of the network; new technology and functions can be rolled out on existing hardware and hardware can be replaced without any loss of performance or function. In addition, services can be made hardware-independent and, as they are model-driven, can be activated end-to-end all at once instead of for each separate element. Due to its open and model-driven architecture, the network can support the current demand and is also future-proofed.

SURF wanted to build a software layer in the service layer, supplementing the network infrastructure to keep the options for developing services and applications under their own control. Telindus has given SURF this ability by providing the controllers. 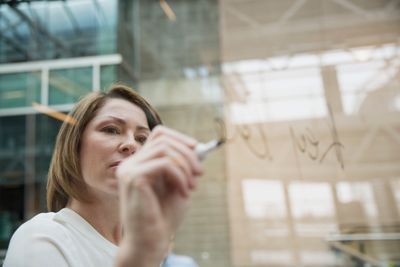 Lentink added: “The customer’s customer must experience the convenience; they need to be able to fulfil their network demand quickly. At the same time, SURF also needs to perceive an improvement in the way the network is managed. We have achieved that by adding a generous set of optimisation, visualisation and simulation tools. I also want to tip my hat to SURF because of how they have familiarised themselves with the new network language and are constantly seizing opportunities for service optimisation. They have really handled that nicely.”

With the service layer design finished, deployment of the new SURFnet network is approaching rapidly, as the final blog in this series will conclude. 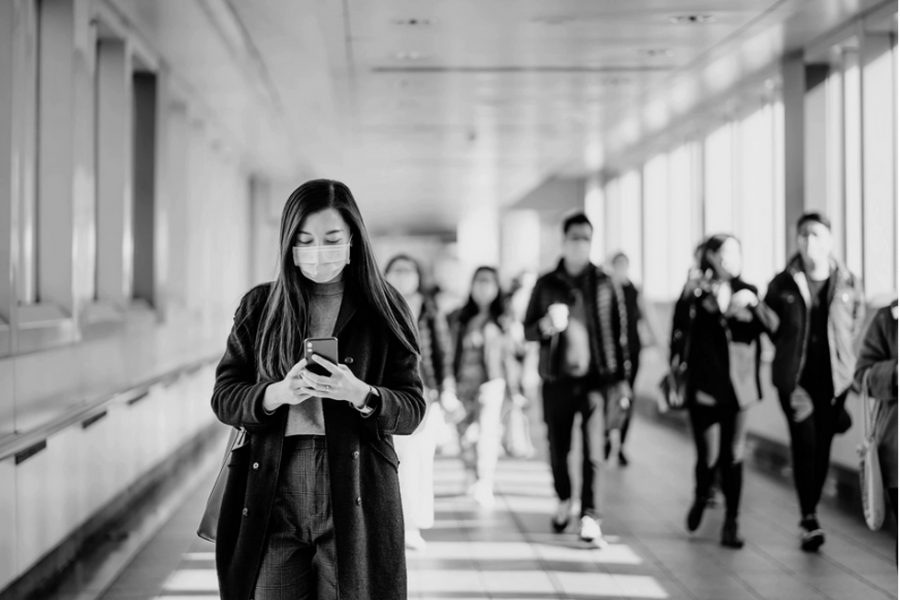 Beyond the Network— Using Data-driven Insights to Inform Education and Enhance Experiences
January 12, 2021
by Jamie Pitchforth 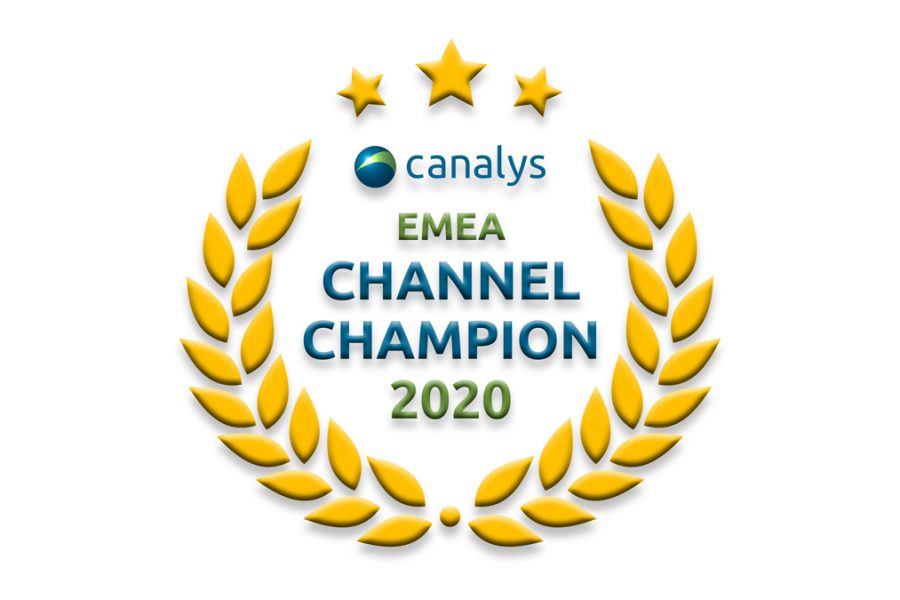 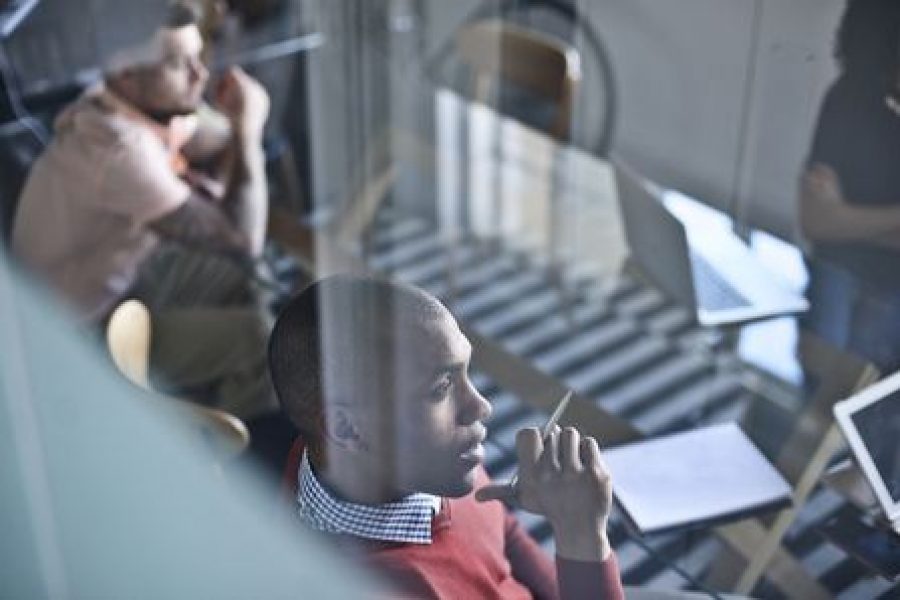