Sujai Hajela is currently Executive Vice President, AI-Driven Enterprise at Juniper Networks and is focused on ushering in the network for the next decade. Prior to Juniper, he was co-founder, president and CEO of Mist Systems, a pioneer in AI-Driven operations for Wi-Fi. Prior to Mist, Hajela held senior-level roles across data center networking, campus networking (including wired and wireless LAN), and enterprise routing. Previously, Hajela was Senior Vice President of Product Management and Strategy for Cisco’s Enterprise Networking Group and he was responsible for the vision, solutions, and product strategy of Cisco’s enterprise routing, switching, and mobility portfolios. Hajela also served as Vice President and General Manager of Cisco’s Wireless and Cloud Networking Group, and he led Cisco’s acquisitions of ThinkSmart and Meraki. Before Cisco, Hajela was Vice President and General Manager at Motorola, where he was responsible for the wireless network solutions business. In that role, he established Motorola’s vision for the wireless enterprise and drove the development of the distributed next-generation WLAN architecture (WiNG). Hajela has also held global positions at Nortel and Hewlett-Packard. Hajela holds a Bachelor of Engineering degree in computer science and technology from Bangalore University in India and a Master of Business Administration degree from Haas School of Business, University of California at Berkeley. 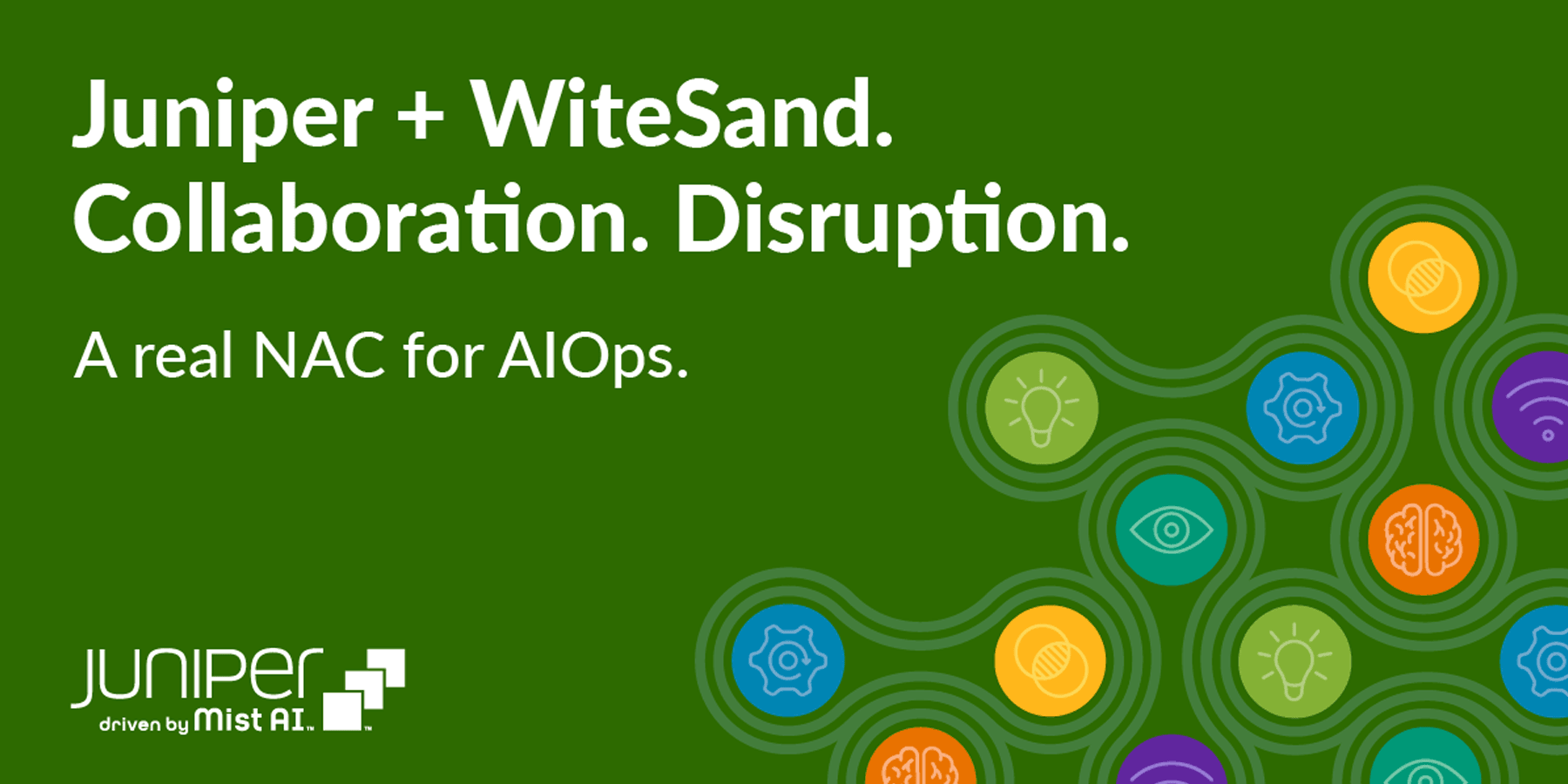