Robert Mobassaly joined Juniper in February 2012 and has served as Senior Vice President, General Counsel since July 2021. From July 2016 to July 2021, he served as Vice President, Deputy General Counsel where he was responsible for managing a team focused on legal requirements, including those associated with Juniper’s corporate securities, mergers and acquisitions, corporate governance, stockholder administration and insurance matters. From May 2015 to July 2016, Mobassaly served as the Associate General Counsel, Senior Director and previously served as Assistant General Counsel, Director. Prior to joining Juniper, Mobassaly was in private practice. He holds both a bachelor’s degrees from the University of California, Berkeley, and a J.D. from the University of Pennsylvania Law School. 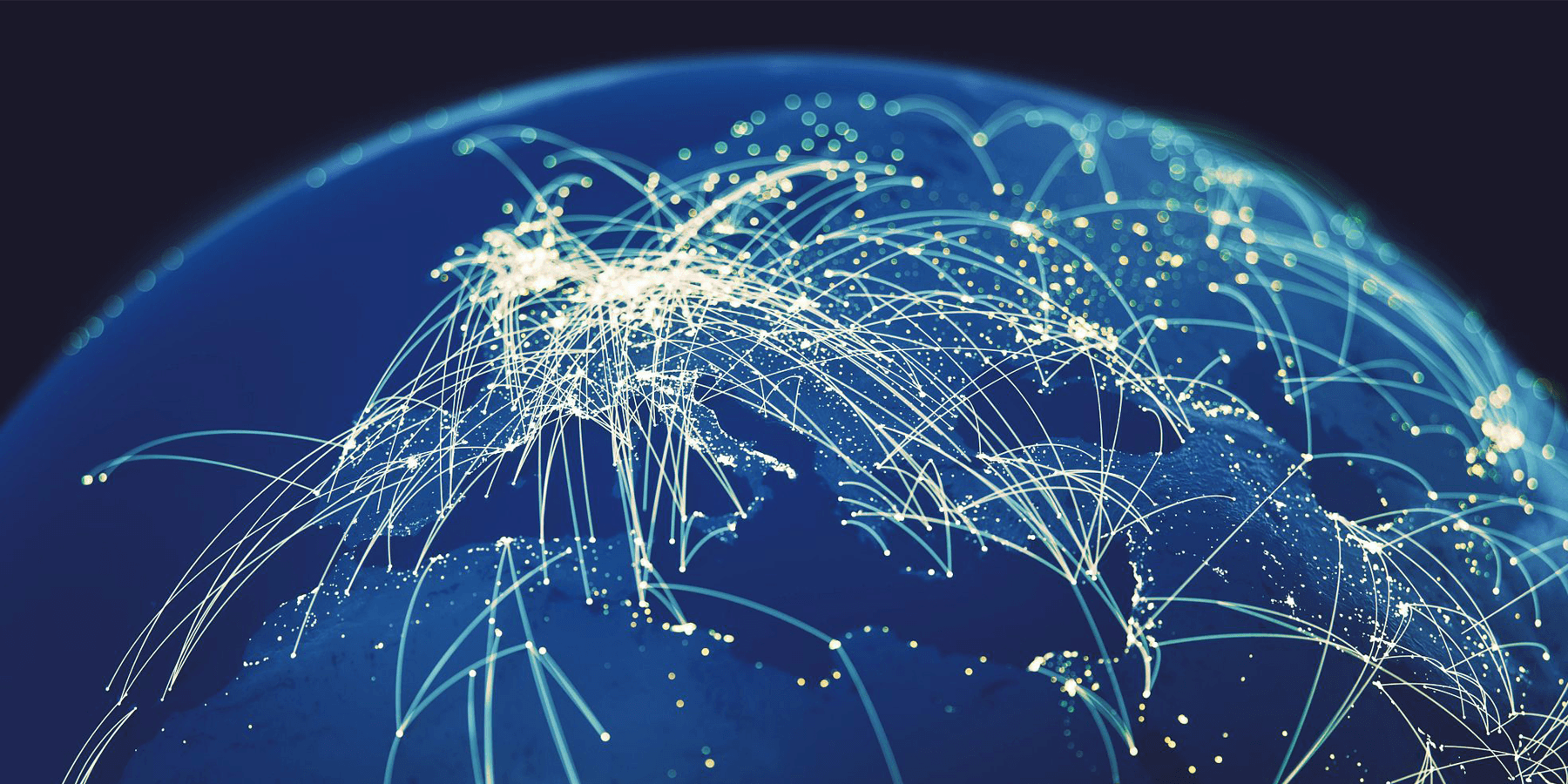