The U.S. government has long recognized that industry standards, particularly voluntary consensus standards set by standards developing organizations (SDOs), play a vital role in driving the modern economy. Standards are developed using processes that are open, transparent and consensus based. They can drive the adoption of new and innovative technologies that benefit consumers and the industry. Standards allow products developed by different entities to function together and thereby support interoperability.

Standards often involve many different patents, and a patent that claims technology that is essential to use of an industry standard may become a standard-essential patent (SEP). To spur deployment of industry standards, patent owners commit to license their SEPs on fair, reasonable and non-discriminatory (FRAND) terms. This benefits the patent owners by guaranteeing a royalty stream from companies that deploy the standard. It also encourages innovation by enabling standards users to implement such standards in their products. The promise of standardization cannot be fully realized if SEP holders subsequently disregard their FRAND commitments to seek higher royalties from potential licensees.

On December 6, 2021, the Department of Justice (DOJ), in conjunction with the U.S. Patent and Trademark Office (USPTO) and the National Institute of Standards and Technology (NIST), announced a new Draft Policy Statement on Licensing Negotiations and Remedies for Standard Essential Patents Subject to Voluntary F/RAND Commitments (the “Draft Policy Statement”). The Draft Policy Statement is proposed in response to President Biden’s recent Executive Order on Promoting Competition in the American Economy, which encouraged the agencies to review the 2019 Policy Statement on Remedies for Standards-Essential Patents Subject to Voluntary F/RAND Commitments to ensure that it adequately promoted competition. With this Draft Policy Statement, the U.S. government seeks to promote good-faith licensing negotiations and addresses the scope of remedies available to patent owners that have agreed to license their SEPs on FRAND terms. The Draft Policy Statement aims to protect future innovation by providing an approach to SEPs that strives to balance patent holders’ interests with the interests of the broad range of U.S. industries that use standards.

On February 4, 2022, Juniper Networks submitted comments in support of the Draft Policy Statement. The signatories include both small and large technology businesses active in the wireless, infrastructure and telecommunications spaces. We appreciate the opportunity to express our views toward reinforcing FRAND licensing commitments and the important role in enabling competition and supporting innovation. By supporting the Draft Policy Statement, Juniper believes that the U.S. government will have the ability to reinstate a balanced policy that will promote standardization to drive innovation and our industry forward. 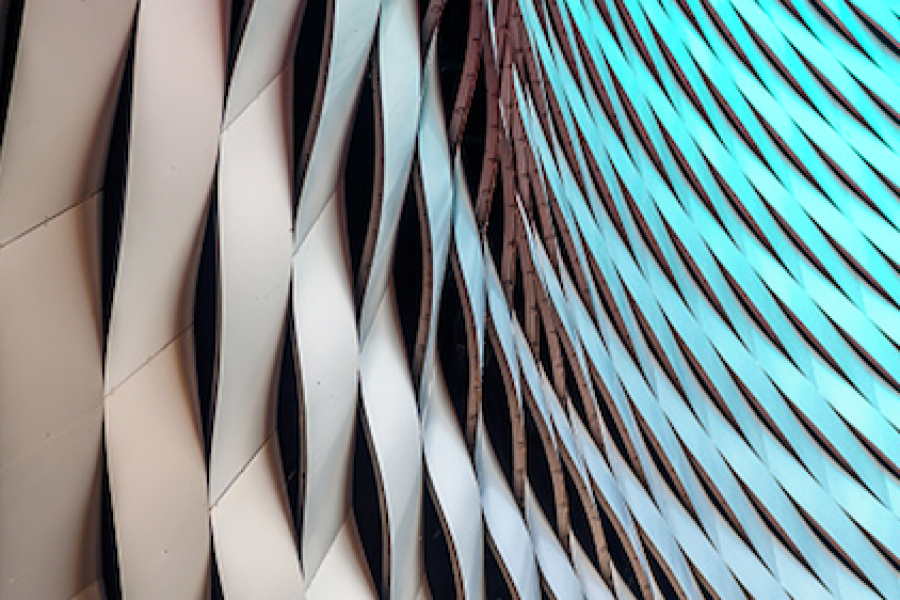 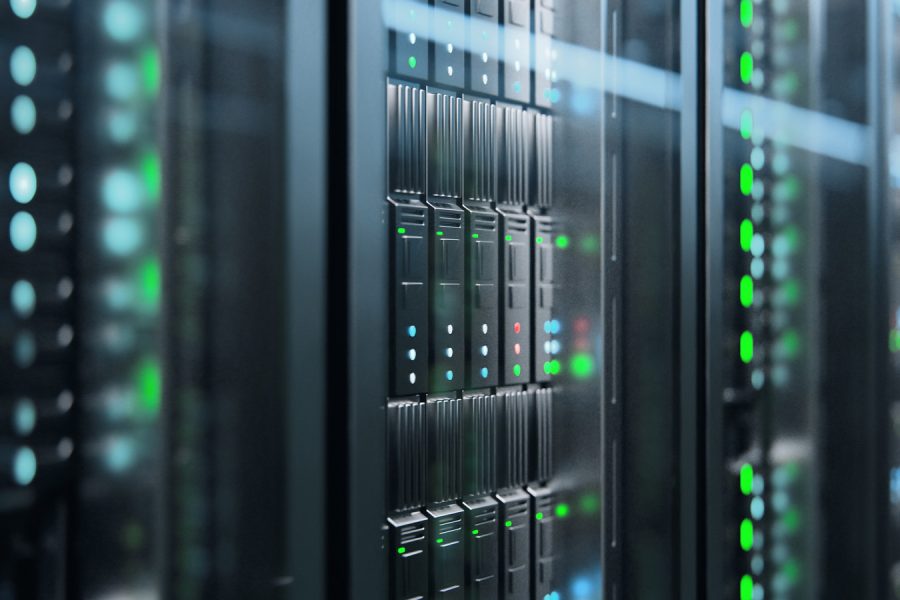 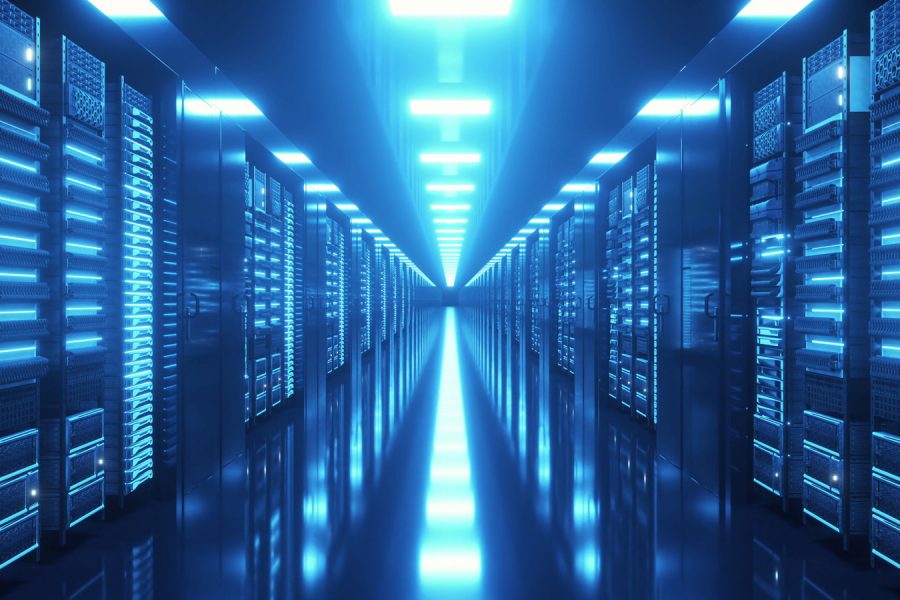