In our previous blog, we briefly discussed the five 5G security challenges that service providers need to tackle. In this blog, we’ll look deeper into the first challenge – what does the coexistence of 4G and 5G mean from a security standpoint?

4G and 5G will coexist for a long time.

Like 4G, 5G is not going to happen at the flip of a switch. Instead, 5G will evolve side by side with 4G, with logical evolution phases taking place over the next decade. In other words, 4G and 5G will coexist for a long time. As a proof point, GSMA forecasts that 4G will still account for 59% of global connections by 2025.[1] Ericsson[2] also predicts that LTE (4G) will still account for the largest number of mobile subscriptions from now throughout 2025 while 5G subscriptions rapidly pick up. 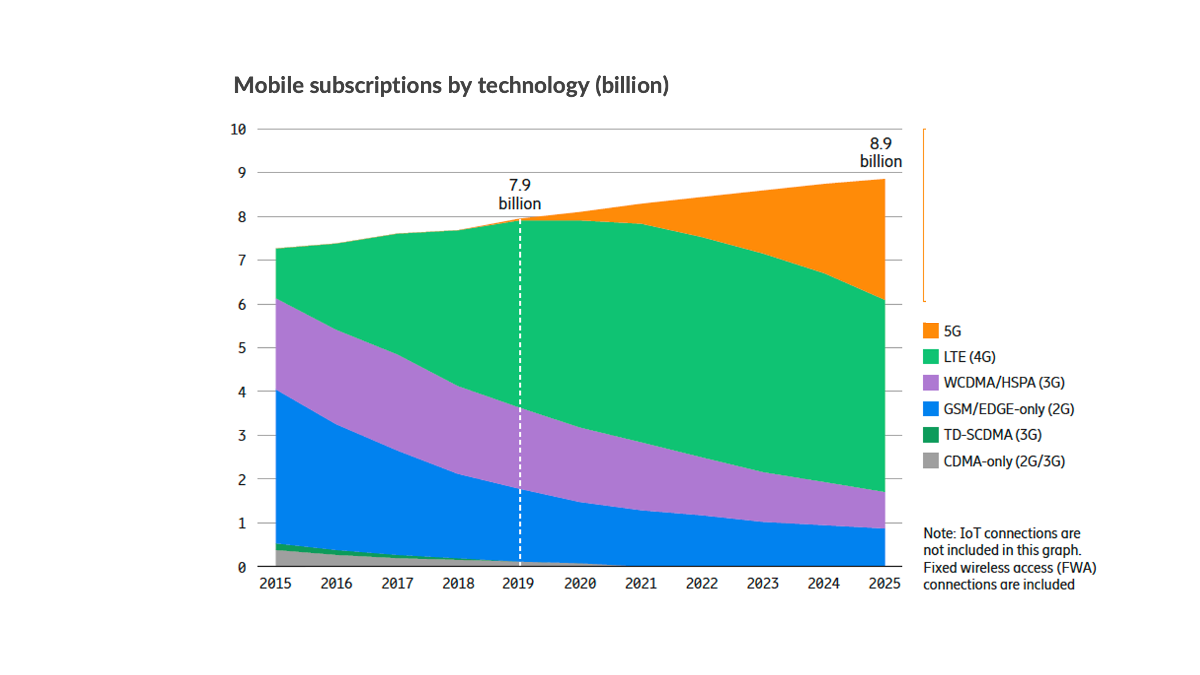 5G is targeting superior performance, including 1 millisecond latency and 10 Gigabit per second (Gbps) peak data rates, both of which represent an order of magnitude growth from 4G networks. Most 5G deployments will start with the 5G non-standalone (NSA) architecture, which pairs the 5G RAN with the existing 4G core for faster launch of 5G services. 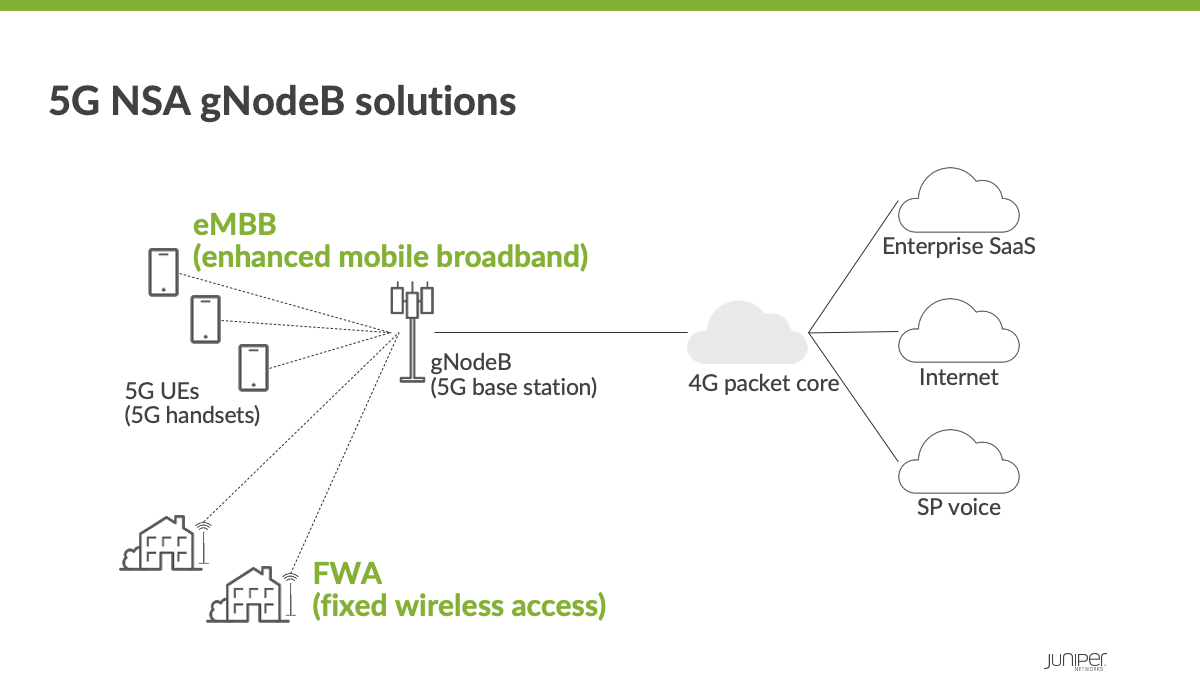 In the transition from 4G LTE to 5G NSA, there will be an increase in network traffic driven by the introduction of new 5G radio base stations (gNodeBs). These gNodeBs will support up to 25Gbps bandwidth, which is a significant increase compared to the 1-2 Gbps from the typical 4G radio base stations (eNodeBs) that exist today.

The increase in network traffic from 4G eNodeBs to 5G gNodeBs while sharing the same 4G core network will require upgrades to most of today’s 4G security infrastructure to prevent bottlenecks in performance which could impact users’ overall 5G experience.

Specifically, for the following use cases:

Service providers’ 5G security strategies must first assess existing 4G network security to ensure implementation consistency among both 4G and 5G. The logical starting point to commence this assessment is determining if their 4G network security performance is ready for the increase in network capacity from 5G NSA.

Without investment in upgrades, security will become a bottleneck to overall network performance. On a product level, security performance such as throughput, connection scale and session establishment rate should be evaluated for current mobile security use cases such as Security Gateway (SEG), SGi/N6 firewall, CGNAT, DDoS protection and threat intelligence. In our next blog, we’ll discuss how distributed edge clouds open up new attack surfaces and what you can do to secure them. 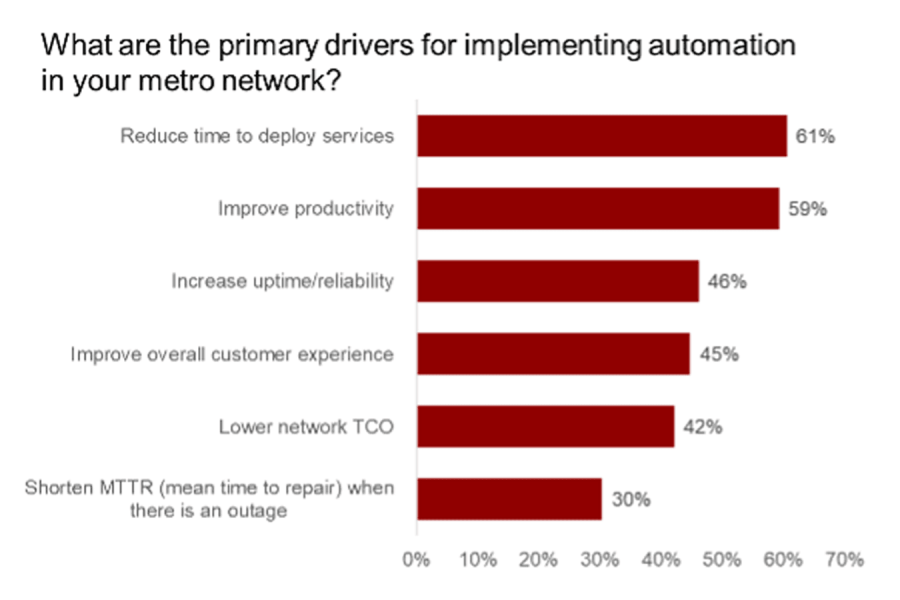 Welcome to the Future of Network Automation: Juniper Paragon Automation as a Service
July 1, 2022
by Kanika Atri 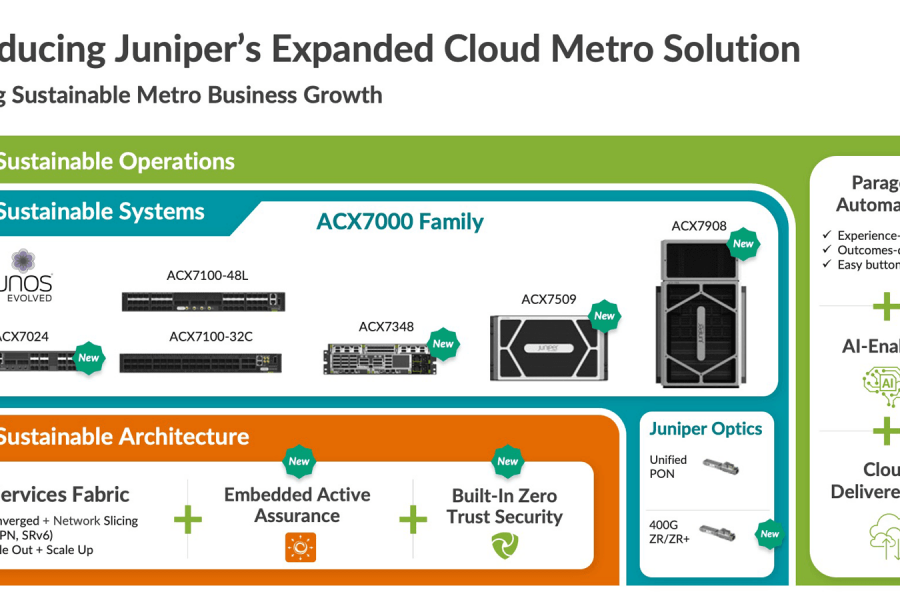