There’s no question that the go-to in modern data center designs is now a common architecture of an IP fabric to provide base connectivity, overlaid with EVPN-VXLAN to provide end-to-end networking. IP fabrics are a recognition that the global Internet itself represents the most scalable and resilient communications infrastructure the world has ever known. This blog introduces the solution.

Quick Start – Get Hands On

For those who prefer to “try first, read later,” head to Juniper vLabs, a (free!) web-based lab environment that you can access any time to try Juniper products and features in a sandbox type environment. Among its many offerings is an IP Fabric with EVPN-VXLAN topology. The fabric is built using vQFX virtual switching devices and the sandbox includes HealthBot, Juniper’s network health and diagnostic platform.

If you’re new to vLabs, simply create an account, login, check out the IP Fabric with EVPN-VXLAN topology details page and you will be on your way. You’ll be in a protected environment, so feel free to explore and mess around with the setup. Worried you’ll break it? Don’t be. You can tear down your work and start a new session at any time.

Why Fabrics for Data Center Networks?

At Juniper Networks, simple explanations are our preference. Let’s start with the background on how we got here. Traditionally, data centers have used Layer 2 technologies such as xSTP and MC-LAG. As DCs evolve and expand, they tend to outgrow their limits; xSTP blocks ports, which locks out needed bandwidth, while MC-LAG may not provide enough redundancy. Furthermore, a device outage is a significant event and larger modular-chassis devices use a lot of power.

It’s safe to say that a new data center architecture is needed. The best way to implement this change is to rearchitect the DC network as two layers: the existing network becomes the ‘underlay’, providing interconnectivity between physical devices and a new logical ‘overlay’ network provides the original endpoint-to-endpoint connectivity. Using an IP-based underlay coupled with an EVPN-VXLAN overlay provides expanded scale and enhanced capabilities not possible with the traditional architectures.

The move to this architecture is with good reason. An ideal DC network provides high interconnectivity and low latency. The modern solution to achieve this uses two levels: spine and leaf, also known as a Clos network. In this model, each leaf device is connected to each spine device as shown below.

A key benefit of a Clos-based fabric is natural resiliency. High availability mechanisms, such as MC-LAGs or Virtual Chassis, are not required as the IP fabric uses multiple links between levels; resiliency and redundancy are provided by the physical network infrastructure itself. You also get full ECMP from this approach, as all links are active.

It’s also worth noting this architectural model is easy to repair. If a device fails, just swap it out; traffic still flows using the other links. Expanding the network is simple – just add a new leaf device alongside the existing ones, cable it to each spine device and you’re up and running.

Evolving your network to this model introduces a new architecture, protocols and monitoring requirements. Overall, it can be a daunting prospect. But not to worry – let’s shed some light on the building blocks of this modern DC fabric architecture.

Of course, providing reachability requires a routing protocol. The global Internet uses IP with routing protocols like BGP to achieve this and IP fabrics do the same. While BGP is a powerful protocol with loads of advanced capabilities and features, the typical DC fabric underlay uses just a few basic EBGP elements:

And that’s it. Do this on each device in the fabric and you will end up with an underlay like this:

As you can see, building an IP fabric is very straightforward and it serves as a strong foundation for what comes next.

Like any data network, an overlay consists of a control plane (to share endpoint reachability information) and a data plane (to forward traffic between those endpoints). The overlay control plane provides the network mapping intelligence. This is where EVPN comes in.

EVPN is a standards-based protocol that can carry both Layer 2 MAC and Layer 3 IP information simultaneously to optimize routing and switching decisions. This control plane technology uses Multiprotocol BGP (MP-BGP) for MAC and IP address endpoint distribution, which has the positive effect of minimizing flooding.

In overlay environments, routing information about endpoints is typically aggregated in top-of-rack switches (for bare-metal endpoints) or server hypervisors (for virtualized workloads). EVPN enables these devices to exchange this endpoint reachability information with each other.

Implementing the overlay is quite straightforward as EVPN is a simple extension to BGP. The architecture runs as a single autonomous system, with MP-IBGP as the routing protocol and the spine devices acting as route reflectors. Just like the underlay, configuring the overlay control plane is very straightforward:

And again, that’s it.

With the overlay control plane in place, it’s now time to get the data moving. The actual network ‘overlay’ is a set of tunnels spread across the network. These tunnels terminate at devices called virtual tunnel endpoints (VTEPs); these are the top-of-rack switches and server hypervisors noted earlier. When endpoint traffic arrives at a VTEP device, it is encapsulated and tunneled to the destination VTEP, which decapsulates the traffic and forwards it along to the destination endpoint.

The VXLAN tunneling protocol is a great fit for this task. It encapsulates Layer 2 Ethernet frames in Layer 3 UDP packets, which enables virtual (logical) Layer 2 subnets or segments that can span the underlay network.

And once again, that’s it!

Is there more you can do? Sure. But this will get you up and running with a data center fabric.

Read it – Whitepapers and Technical Documentation:

Try it – Get hands-on with Juniper vLabs. 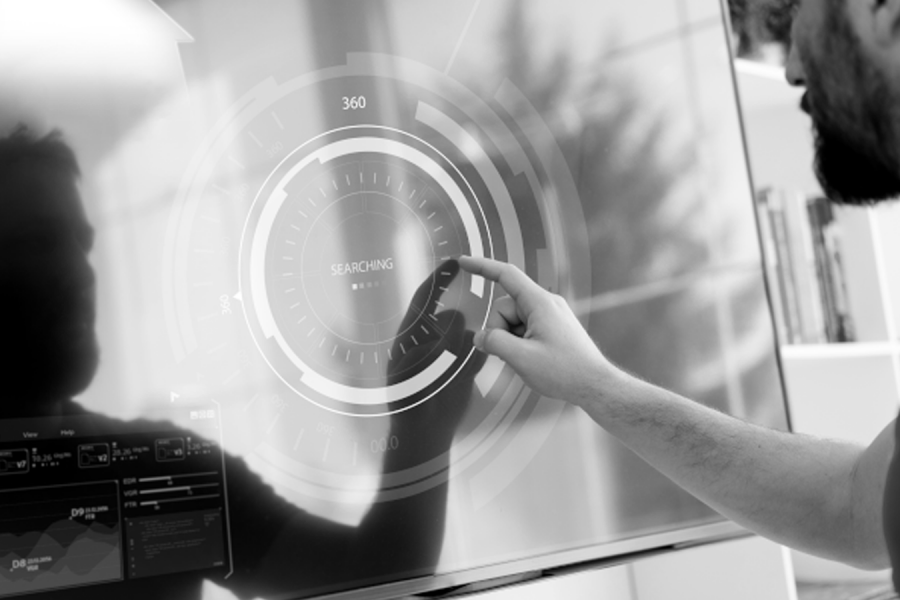 It’s Time to Start the Automation Journey – No Matter Where You’re Starting From
January 19, 2022
by Ben Baker 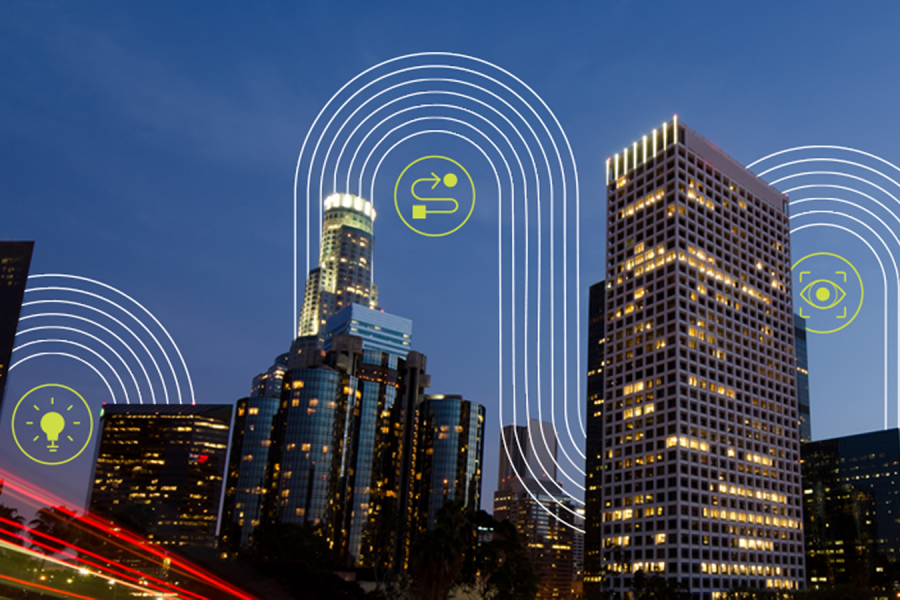 While Others Tunnel, Juniper Looks to the Cloud
January 18, 2022
by Jeff Aaron