Mansour Karam is an entrepreneur and executive with a passion and successful track record for building high tech infrastructure companies from the ground up. As the VP of Products at Juniper Networks, Mansour leads out on the implementation of Juniper’s Apstra solution and the company’s data center operations. As the Founder and President of Apstra, Mansour led the company’s culture and business, focuses on strategic business initiatives, and runs day to day operations. Prior to Apstra, Mansour was an early recruit at several startups and led critical efforts in various functions: engineering, product management, business development, and sales. In 2000, he joined Routescience as a Principal Architect, where he helped architect the company’s product and led various customer and partner engagements that ultimately resulted in the company’s acquisition by Avaya. In 2006, Mansour joined Arista Networks as their first business leader, where he worked closely with early customers to define key product requirements and deliver the company’s first product to market. Mansour also developed vertical markets, marketing, sales and partnership strategies and as Arista grew he became head of all global business development and alliances. Arista Networks (ANET) went on to become a public company in 2014 with a $4 billion valuation. He has an MS and Ph.D. in Electrical Engineering from Stanford University and a B.S. in Computer & Communications Engineering from the American University of Beirut. 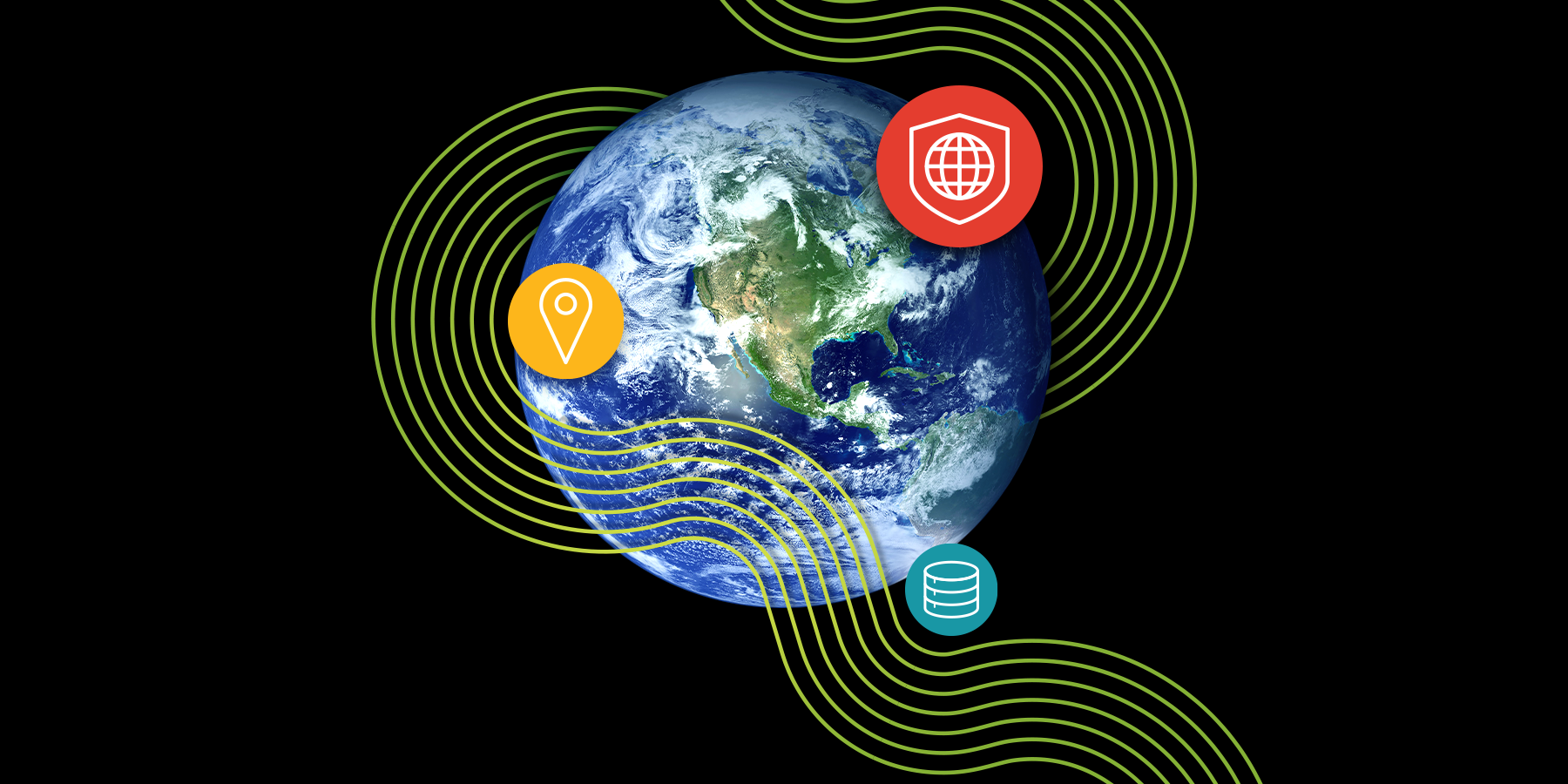 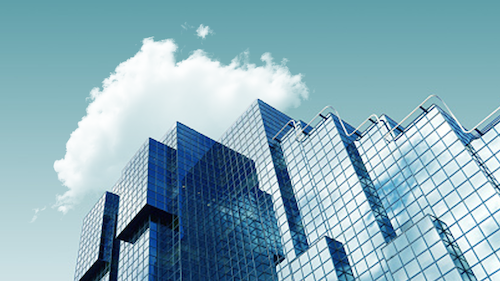