Differentiated Transport Across the WAN for Cloud Overlay Networks

Differentiated Transport Across the WAN for Cloud Overlay Networks
September 24, 2020
by Julian Lucek

Telcos are rapidly moving to the telco cloud paradigm for the benefits it brings, including increased network agility, scalability, flexibility and lower latency. Unlike traditional networks where network functionality is implemented by installing static hardware platforms that remain in place for their entire lifespan, in the telco cloud, network functions are virtualized and run as software. These virtualized network functions run on virtual machines (VMs) and containers, which reside on servers in any data center (DC), including centralized DCs and outlying edge cloud sites. This gives network operators greater flexibility in the deployment of network function resources across their networks, as resources can be easily ported from one VM or container to another, from one server to another and even from one data center to another.

The control and management of these network functions can be quite complex and is well handled by Juniper’s Contrail Controller. Contrail Controller manages virtual overlay networks that interconnect groups of containers and VMs, making it easier to manage these resources across multiple DC domains.

This is illustrated in Figure 1, where Contrail has created three virtual networks (green, purple and yellow) that span two DCs. These virtual networks are separate from each other and, unless explicitly permitted by Contrail, are prohibited from exchanging traffic with each other. While Contrail manages overlay networking, Juniper’s NorthStar Controller creates Segment Routing Traffic Engineered (TE) LSPs or RSVP TE LSPs across the Wide Area Network (WAN). NorthStar automatically optimizes the LSPs in a dynamic fashion. For example, NorthStar is constantly monitoring the network for changes in traffic patterns and latency using streaming telemetry. If latency conditions in the network change to an extent that will impact service performance, NorthStar automatically reroutes the affected low-latency LSPs to lower-latency paths. Similarly, if NorthStar detects congestion on a link, it automatically reroutes some of the LSPs traversing the link in order to ease the congestion.

In this blog, we discuss our solution to a critical problem: how do we ensure that traffic belonging to a particular virtual overlay network receives the appropriate transport treatment when traveling across the WAN? For example, in Figure 2, by the nature of their workloads, the green and purple virtual networks need low-latency transport, while the yellow virtual network needs lowest monetary cost transport. We achieve this differentiated transport in a very simple and elegant way because Contrail uses BGP to advertise the existence of VMs and containers that reside in the overlay.

Contrail chooses what flavor of TE LSP is used by a given virtual network by simply adding the appropriate BGP community to the prefixes that it advertises. This results in traffic being steered into the appropriate flavor of LSP at the ingress node of the LSP. In Figure 2, you can see that the DC Gateway in DC1, DC-GW1, is steering traffic from the green and purple virtual networks into the low-latency LSP and traffic from the yellow virtual network onto the minimum-cost LSP. The various LSP meshes can represent different network slices across the WAN, so the solution provides an easy way of coupling traffic from the overlay into WAN transport in a slice-aware manner. In our solution, the TE LSPs do not need to go across the internal infrastructure of each DC, they only need to extend across the WAN. In Figure 2, the LSPs start and end at the DC Gateways (DC-GW), but do not extend across the spine and leaf within each DC.

Often each DC, including its DC gateways, resides in a separate Autonomous Systems (AS) from the WAN AS and may have multiple AS within it. This is no problem for NorthStar, as it can easily create LSPs that cross AS boundaries. This is achieved by giving it some visibility into each AS via BGP-LS, so that it can see all the routers in the WAN, the DC-GWs and the links that interconnect them.

Within the DC itself, IP forwarding is used. An IP tunnel (e.g. MPLSoUDP, MPLSoGRE or VXLAN) is used to transport packets between the DC-GW and the host.

Figure 3 shows DC1 on the left and DC2 on the right, with the WAN in between. For clarity, the spine and leaf switches and the WAN routers are not shown. Below, we focus on the green virtual network. Contrail installs a software-based router called a vRouter on each host in the DC. This is very similar to a PE in an SP network. It has a separate VRF for each virtual overlay network and the VMs or containers are analogous to CE devices. As you can see, VM1 in DC1 and VM2 and VM4 in DC2 are members of the green virtual network. Let’s have a look at how VM2’s IP address is advertised via BGP from right to left across the diagram.

vRouter1 now has the prefix in its green VRF. Let’s now see in the lower part of Figure 3 what happens when VM1 sends a packet addressed to VM2.

Advantages of the Solution

Several variations of this scenario are possible. After all, it leverages BGP which is very flexible! As described above, the solution involves DC-GWs that exchange overlay routes directly (via route-reflectors if desired) with meshes of TE LSPs running between the DC-GWs across the WAN. The following alternative approaches are useful if the operator prefers a higher degree of separation between WAN and DC:

In any of the cases described above, Segment Routing Flex-Algo can be used across the WAN, instead of SR TE or RSVP TE LSPs. In that case, you can define one Flex-Algo for minimum monetary cost and another for minimum latency. Just like the TE case, Contrail chooses which prefixes use a given Flex-Algo by using the same BGP community solution described in this blog. The Flex-Algo would be configured on the WAN routers only. This is useful in a situation where the operator does not use traffic-engineering but still wants some degree of differentiated transport across the core.

In any of these scenarios, instead of having a DC Gateway, the BGP peering on the DC side could instead reside on the spine devices, which would be directly connected to the WAN PE.

Although we looked at traffic traveling between DCs in this blog, in some cases traffic could originate at a PE at the outer edge of the network, and from there needs to be sent to a VNF in a DC. That VNF might be the first hop in a service chain that has been created by Contrail. In such a case, the same principles apply. As long as the PE receives the prefixes originated by Contrail tagged with the appropriate community, the PE can launch the traffic onto the corresponding flavor of TE LSP or Flex-Algo.

Our user-friendly solution provides differentiated transport across the WAN for cloud overlay workloads without disrupting the internal infrastructure of the DC. In this way, a given overlay network created by Contrail receives the type of transport treatment that it needs, as created by NorthStar. The solution easily couples traffic from the overlay into WAN transport in a slice-aware manner.

For more information on the components of this solution, please check out their respective web pages: 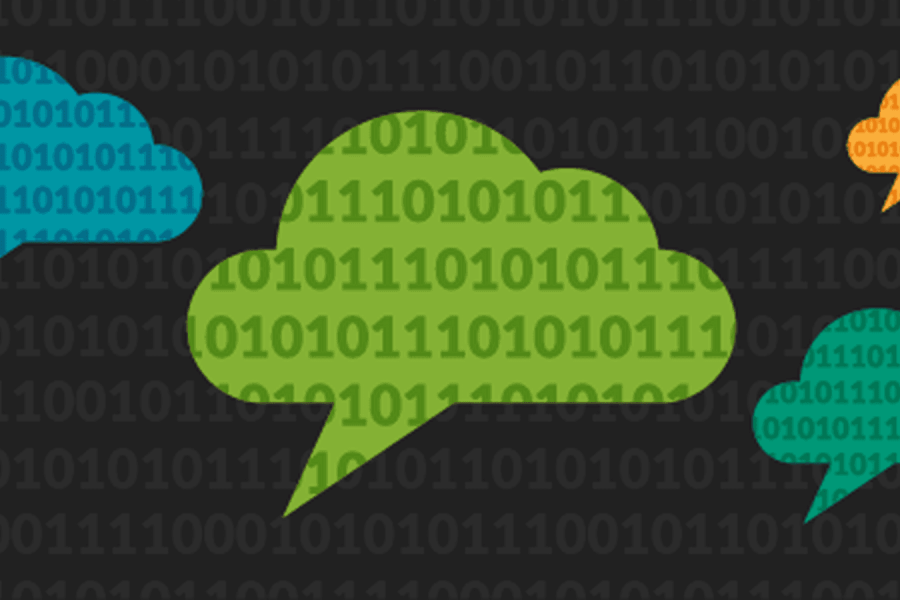 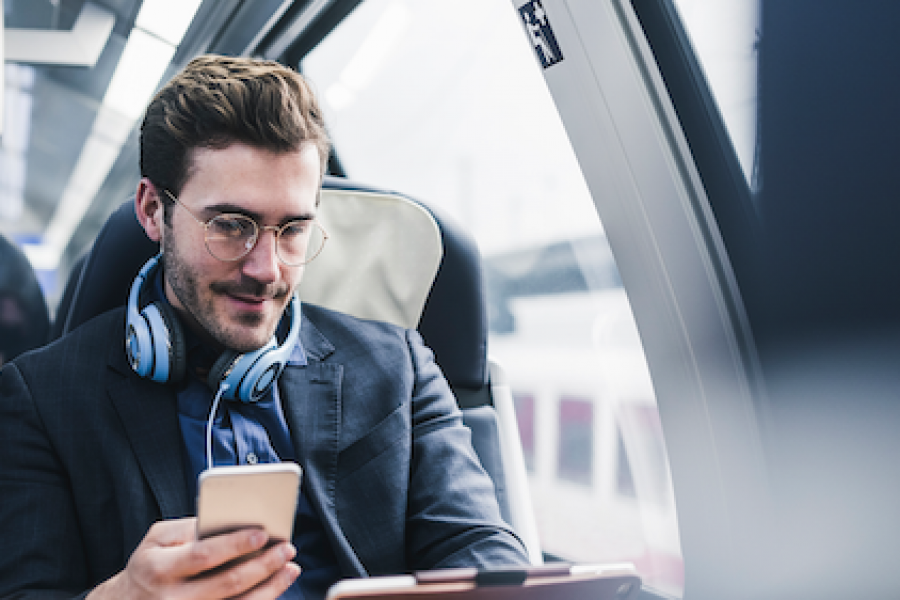