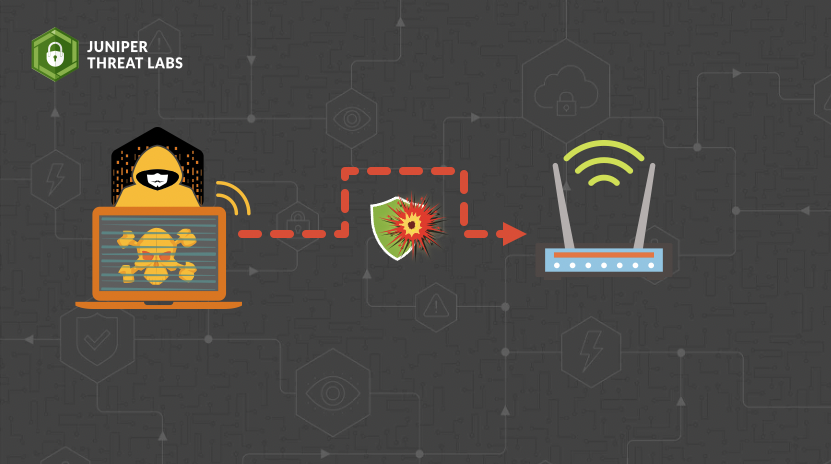 Juniper Threat Labs continuously monitors in-the-wild network traffic for malicious activity. Today, we have discovered an active exploitation of a vulnerability that was disclosed just 2 days ago.

CVE-2021-20090 is a vulnerability that was discovered by Tenable and made public on August 3, 2021. This vulnerability potentially affects millions of home routers (and other IOT devices using the same vulnerable code base) manufactured by no less than 17 vendors according to Tenable research, including some ISPs. The common thread between these devices seems to be firmware from Arcadyan.

CVE-2021-20090 is a path traversal vulnerability that leads to an authentication bypass. When exploited, the attacker can take over control of the affected device. For example, Tenable has shown how to modify the configuration to enable telnet on a vulnerable router and gain root level shell access to the device.

As of August 5, we have identified some attack patterns that attempt to exploit this vulnerability in the wild coming from an IP address located in Wuhan, Hubei province, China. The attacker seems to be attempting to deploy a Mirai variant on the affected routers using scripts similar in name to the ones mentioned by Palo Alto Networks in March. We had witnessed the same activity starting February 18. The similarity could indicate that the same threat actor is behind this new attack and attempting to upgrade their infiltration arsenal with yet another freshly disclosed vulnerability. Given that most people may not even be aware of the security risk and won’t be upgrading their device anytime soon, this attack tactic can be very successful, cheap and easy to carry out.

Starting June 6, 2021, and through July 23, we have noticed this threat actor start exploiting other vulnerabilities:

This demonstrates that the group has been continuously adding new exploits to its arsenal. The latest CVE exploitation, CVE-2021-20090 is probably not the last one to be added.

The initial attack originated from the IP address 27.22.80[.]19 over HTTP with the following POST method:

As we can see from this POST request, the attacker will modify the configuration of the attacked device to enable Telnet using “ARC_SYS_TelnetdEnable=1” then proceeds to download a new script from the IP address 212.192.241[.]72 using either wget or curl and then executes it.

We obtained a copy of the payload and confirmed it is a Mirai botnet variant. It weas interesting to note that this botnet removes previous Mirai infections to clean the slate for itself.

It is clear that threat actors keep an eye on all disclosed vulnerabilities. Whenever an exploit POC is published, it often takes them very little time to integrate it into their platform and launch attacks. Most organizations do not have policies to patch within a few days, taking sometimes weeks to react. But in the case of IOT devices or home gateways, the situation is much worse as most users are not tech saavy and even those who are do not get informed about potential vulnerabilities and patches to apply. It is clear to me that the only sure way to remedy this issue is to require vendors to offer 0-down-time automatic updates. 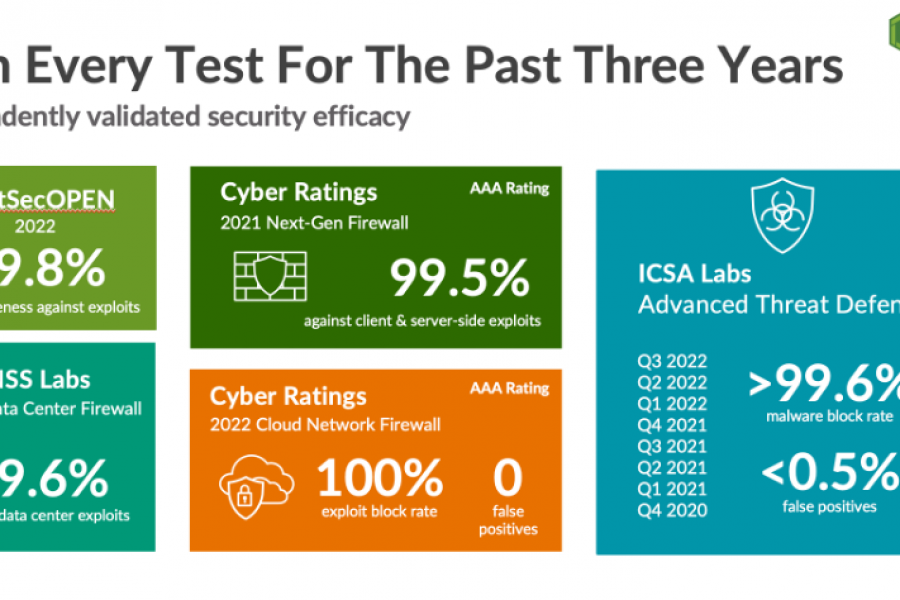