Junos Evolves for the Cloud Era

Juniper Networks has a distinguished record as a disruptor and a change leader in the networking industry.

Juniper technologies helped fuel the rapid growth of the internet in the early 2000s by decoupling the data-plane of an IP router from its control plane and creating routers that moved IP traffic many times faster and more economically than before.  Junos OS, the software brain of Juniper routers, switches and security appliances, integrated market-leading innovation into an open-source Unix OS, namely FreeBSD. Among other things, Junos introduced innovative ways of managing network devices, leading to standardized modeling languages and protocols, such as YANG and NETCONF, laying the foundation for programmability and automation that the industry has broadly adopted today. More recent innovations include virtualization, node slicing and the ability to support 3rd-party white box hardware, to name a few. Furthermore, Juniper consistently maintains a strong presence in standards bodies evangelizing open programmability to ensure freedom of choice for the entire networking industry.

The networking industry is in transition again with cloud, 5G and SDN creating new challenges, as well as opportunities. These, in turn, require new network architecture approaches. Juniper’s engineering team has been busy designing software infrastructure to enable new paradigms such as scale-out architectures, disaggregated and cloud-native functions, lean and open-source compliant OS stacks, as well as the ability to offer much greater availability, programmability, visibility, feature development and deployment agility for operational efficiencies in traditional deployment models. This effort has produced a new generation of infrastructure evolution within Junos, sometimes referred to as “Junos OS Evolved,” that imbues powerful capabilities to the overall Junos operating system while maintaining One Junos experience.

As software evolves, especially when it is deployed on hundreds of thousands of devices around the globe, an ecosystem of operational experiences, best practices, management tools and trust also evolves around it. At Juniper, we realize the importance of preserving the One Junos experience by keeping the following aspects consistent across our releases:

Junos OS Evolved brings powerful and innovative new infrastructure capabilities. It enables the next generation of network architecture deployments with the goal of meeting and exceeding the needs and expectations of our customers well into the future. 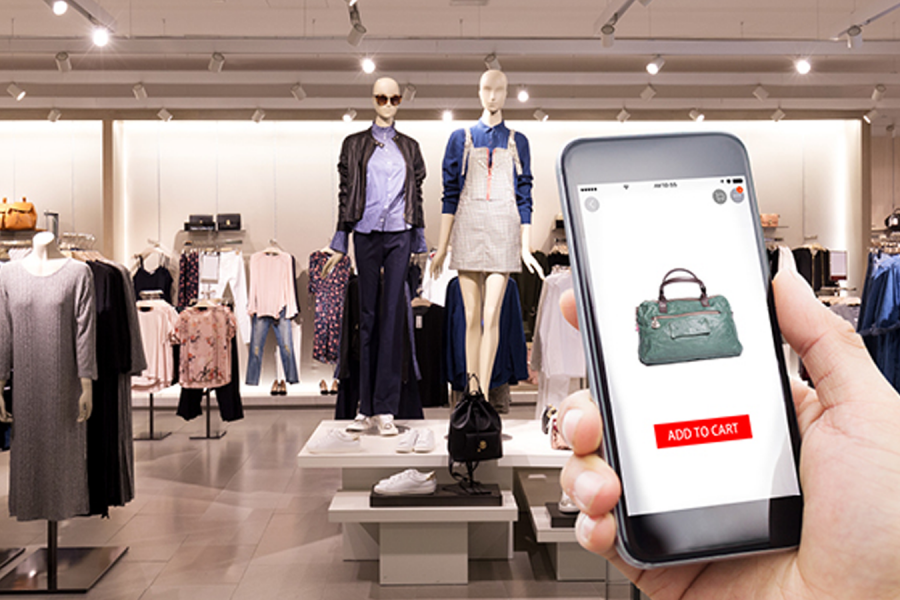 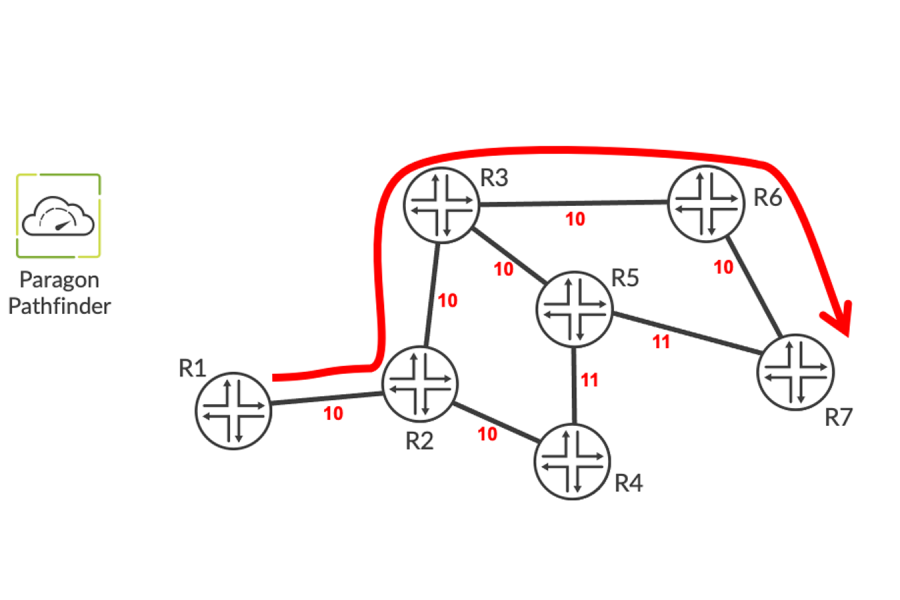