When Juniper Networks embarked on our global sponsorship of World Robot Olympiad in 2018, we were all extremely excited about such an inspiring and creative opportunity to impact STEM education for the next generation of scientists, engineers and researchers – but I don’t think any of us imagined for one second that our journey might include an international film festival!

CPH:DOX, one of the world’s largest and most prestigious documentary film festivals, has selected ME & MY ROBOT for a world premiere screening at its virtual event, beginning on Sunday, March 22. Virtual attendees can view the movie through April 5, and will also be given the opportunity to experience an online robotic software trial/demonstration. CPH:DOX was originally a physical event in Copenhagen, but has become virtual in response to the current COVID-19 situation globally. 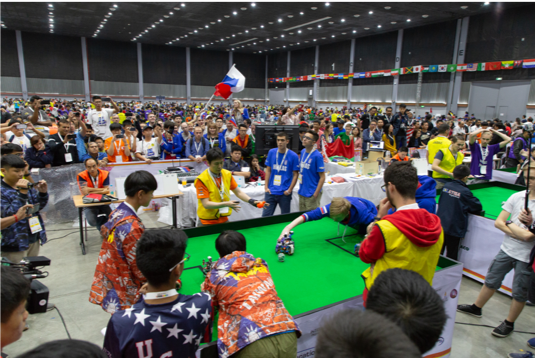 Just how did Juniper come to make a movie? Put simply, World Robot Olympiad (WRO) rocks and more people need to know about it! When we started to work with Claus Christensen, The Secretary General at WRO, we quickly realized two things: 1) WRO does amazing work all over the world and changes many young, often challenged, lives for the better, and 2) it is quite a well-kept secret beyond the participants, their families and supporters. I felt strongly that by changing #2 we could help drive #1 a lot further.

From there, the idea of making a documentary about the international final was born – and it wasn’t a huge leap to have the participants tell their own tales, to essentially make their own mini-movies. We all knew there would be a wealth of compelling stories – with more than 26,000 thousand teams from 74+ countries in 2018, that was a given – but we needed to find a smart way to unearth them. Offering the equipment and guidance to make and upload their own short documentaries proved to be very effective.

Another smart move was bringing some world-class film makers into the mix early on: James Redford as Producer and Mark Decena of Kontent Films as the Director. They brought our initial ideas to life and helped us tap into the strongest, most captivating stories submitted by participants, highlighting the individuals and teams, but also embodying the unique spirit and ethos of World Robot Olympiad. 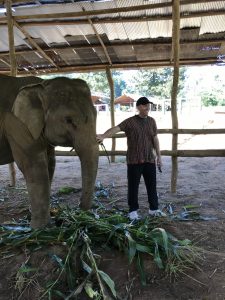 The film follows teams from all around the world as they prepare for and compete in the WRO 2018 International Finals in Chiang Mai, Thailand. Mark and his team went on location to capture the excitement of the finals. I am so proud of ME & MY ROBOT. It’s a glorious overview of the hard work, drama, fun, camaraderie, creativity and genius of a WRO season.

Perhaps I’ve over-simplified what it took to make this movie, but what is important here is to underline how special World Robot Olympiad is and Juniper Networks is thrilled to be a part of inspiring and encouraging young people to get involved with robotics, try their hand at coding and maybe even consider an engineering career. No barriers, no restrictions, only innovation and potential. 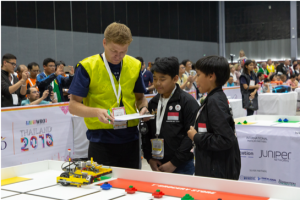 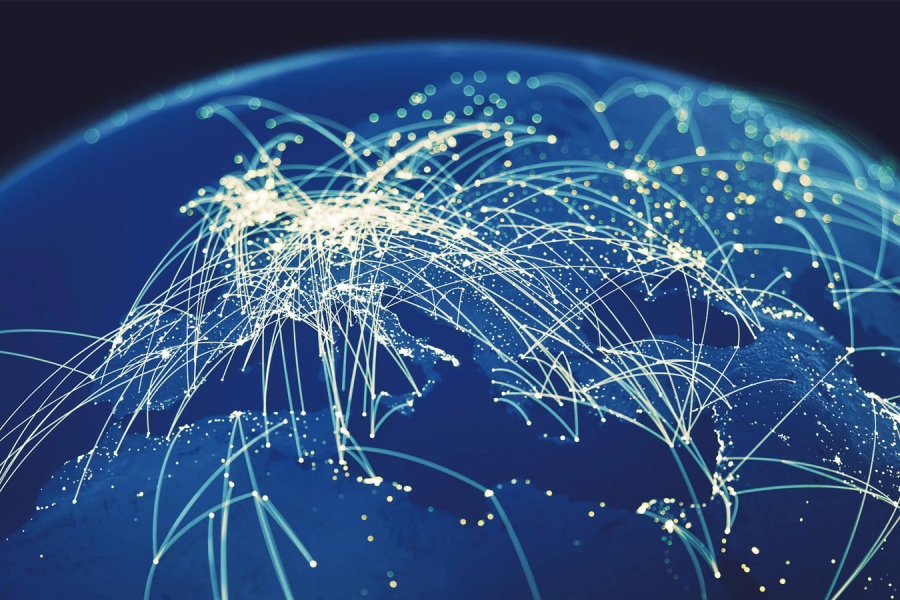 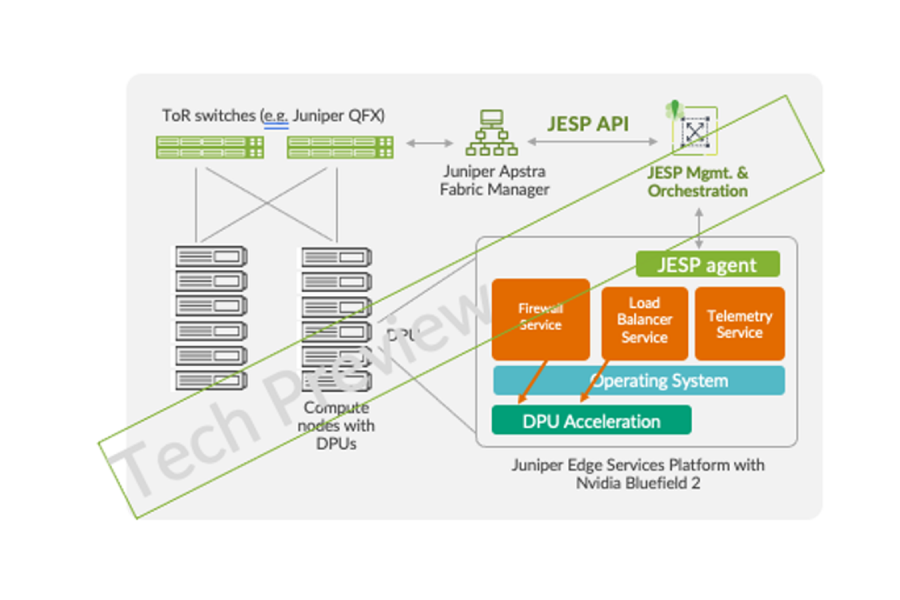