What Is a Botnet? 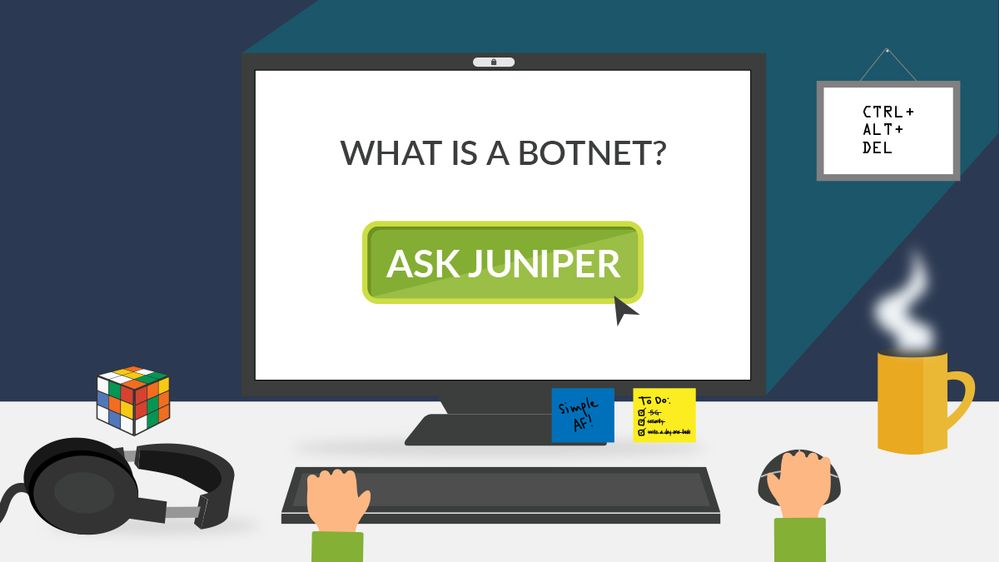 As a software application that runs automated tasks, bots are a common internet tool. From chatbots to social bots, this form of technology has been leveraged for a wide variety of reasons — some malicious. Specifically, attackers can leverage bots to build botnets, which is a form of self-propagating malware that infects innocent devices and places them under the control of a centralized server. These infected devices are then manipulated by a command and control server to enact huge distributed denial-of-service (DDoS) attacks.

A DDoS attack is a botnet’s bread and butter. This attack relies on the infectious power of botnet malware to enslave thousands of devices, using them to create a zombie army and send massive amounts of internet traffic to an intended target. This traffic can then take that target — which is typically a popular website or service — offline for a sustainable amount of time. For example, the infamous Mirai botnet in 2016 was able to take the entire east coast of the United States offline for a couple of hours.

>Beyond the extent of impact, botnets’ cost-effectiveness also makes them an enticing choice for today’s cybercriminals. They’re relatively simple to manage via the control server and are even occasionally available for free online. Plus, many botnets can easily adopt new capabilities and be integrated into other types of malware and cyberattacks — just take the Virbot ransomware and the Bulehero cryptomining botnet, for example.

With the proliferation of botnets showing no signs of slowing, it’s crucial organizations adjust their security strategy to keep pace. That starts with tackling legacy networks and complex defense-in-depth security, which can struggle under the weight of botnet-related threats and DDoS attacks. Only by resetting priorities and adopting a fundamental change in security architecture can networks be made secure. To effectively defend against botnets, organizations must adopt software-defined, intelligent infrastructure that expands enforcement beyond the firewall, using 100 percent of the network resources to protect 100 percent of the network.

Anatomy of the Bluehero Cryptomining Botnet

The Thing is…How do we keep botnets at bay? 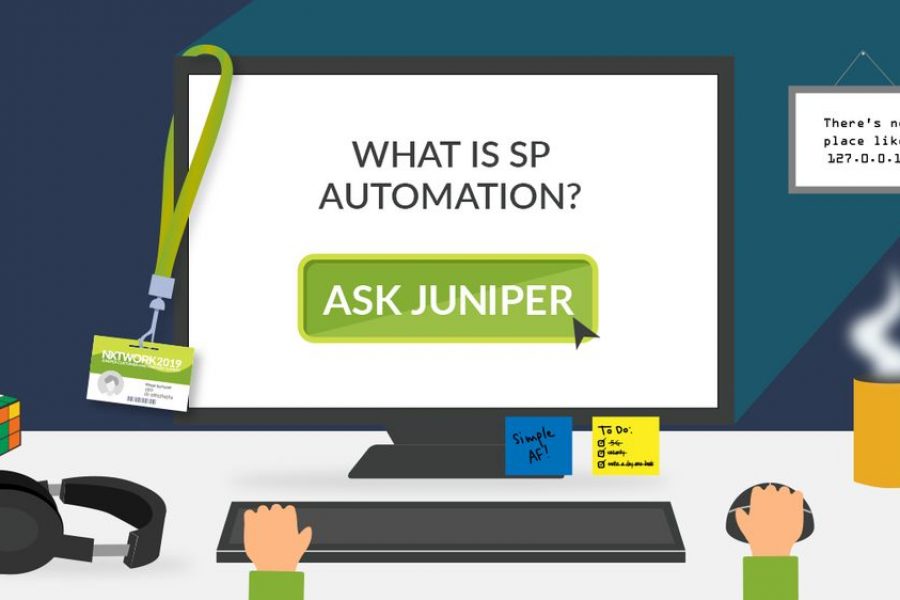 The Case For Automation
October 30, 2019
by Ask Juniper 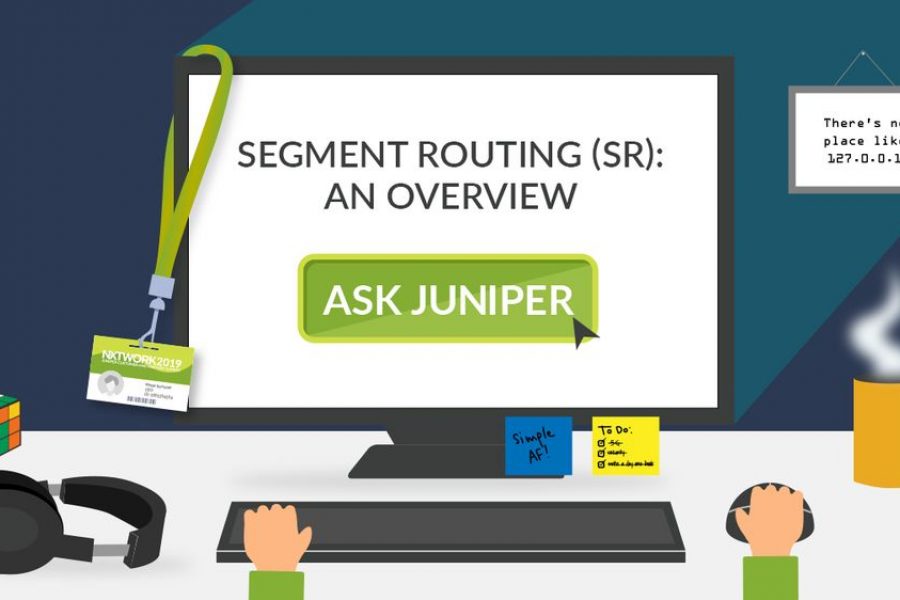 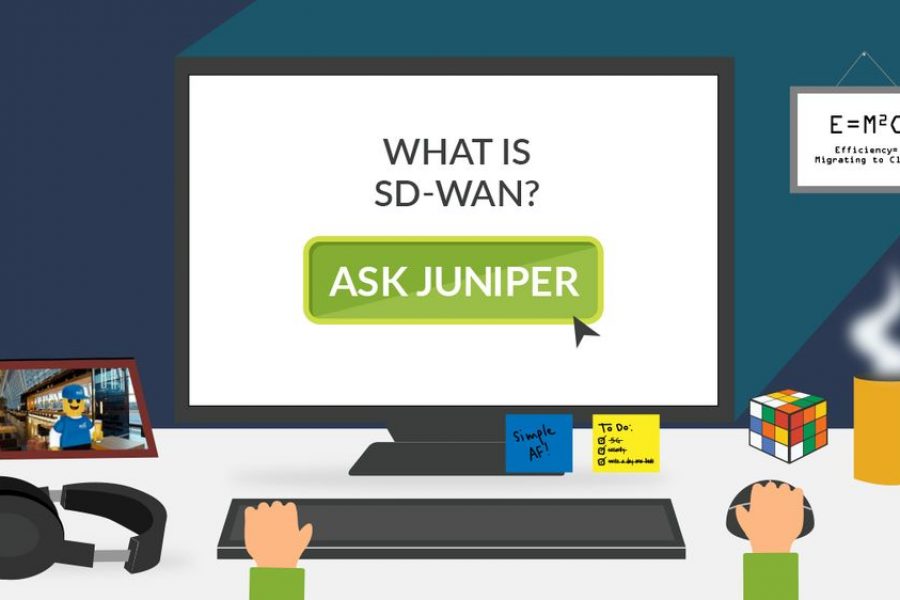